The Health Education and Prevention Program held its fourth annual Zombie Obstacle Run at the Massari Arena on Saturday, Aug. 27. The event promotes awareness about DUI prevention and awareness among students.

Participants had to navigate 13 obstacles placed between the Massari Arena and the Life Sciences building, at the fastest possible time. The obstacles were all task-oriented and related to the program’s objective.

Colorado State University-Pueblo alumna and Interim Coordinator of the HEP Program, Sarah Lawson, said that the race was a form of social normalizing from their grant-funded campaign to promote responsible drinking behavior.

“Even zombies know not to drink and drive,” Lawson said. ”I love doing it and having everyone dress up as zombies and being out here.”

She emphasized that annual surveys show that 79 percent of CSU-Pueblo students are aware not to drink and drive and to assign a designated a driver when they have consumed alcohol.

Third place winner, freshman James Hardy, said that he liked the way the obstacles were related to the theme. “The drunken goggles were probably the coolest one though,” he said.

Race participant and psychology freshman, Taylor Tucker, commented that she felt the race tied in well with the message and that she’d be likely to participate next year. “Maybe even like try to be a zombie,” she said.

For more information about the HEP Program, students can visit its office, located  in the Psychology Building, or schedule an appointment with the HEP Coordinator at 719-549-2121. 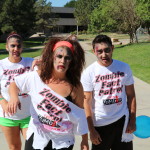 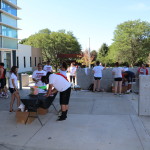 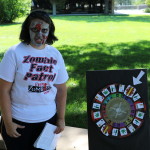 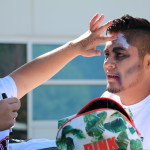 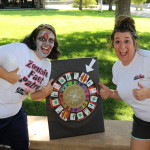 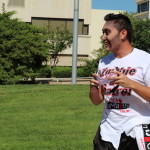 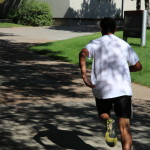 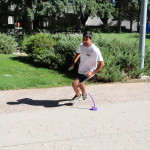 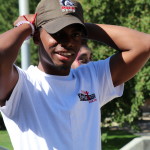 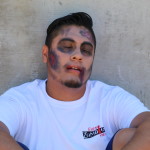 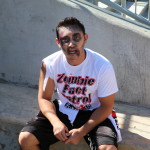 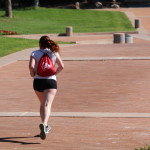 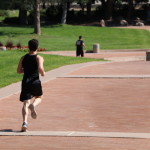 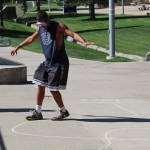 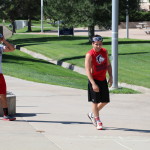 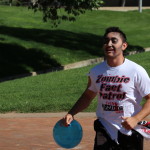 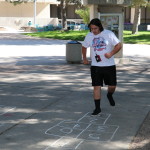 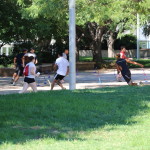 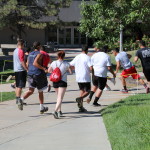